In July, 11th Hour Racing grantee BLAKE hosted its inaugural Inspire for Sailors program in Auckland, New Zealand. The six-day event empowered 30 young sailors aged 16 to 18 to follow in the footsteps of legendary yachtsman Sir Peter Blake, through an environmental leadership development adventure designed just for the students. BLAKE welcomed sailors of all skill levels, but prerequisites to apply for the Inspire for Sailors program include a sense of adventure and a curious mind that is ready to learn.

In Auckland, the students learned about topical environmental issues from inspiring experts and heroes from the local environmental and sailing communities. The students explored the pest-free Tiritiri Matangi Island, collecting plankton and sediment samples on their sail back to the mainland, which they later studied at the University of Auckland’s marine science lab. They also learned about the legacy of Sir Peter Blake as they sailed on board the legendary Lion New Zealand on Auckland’s iconic Hauraki Gulf.

The students took part in several restoration and volunteer projects. BLAKE shared highlights from their journey through Auckland:

The group was amazed when it discovered how zooplankton and phytoplankton behaved while observing them under a microscope at the University. This particular exercise put into perspective just how integral these species are to our marine environment. 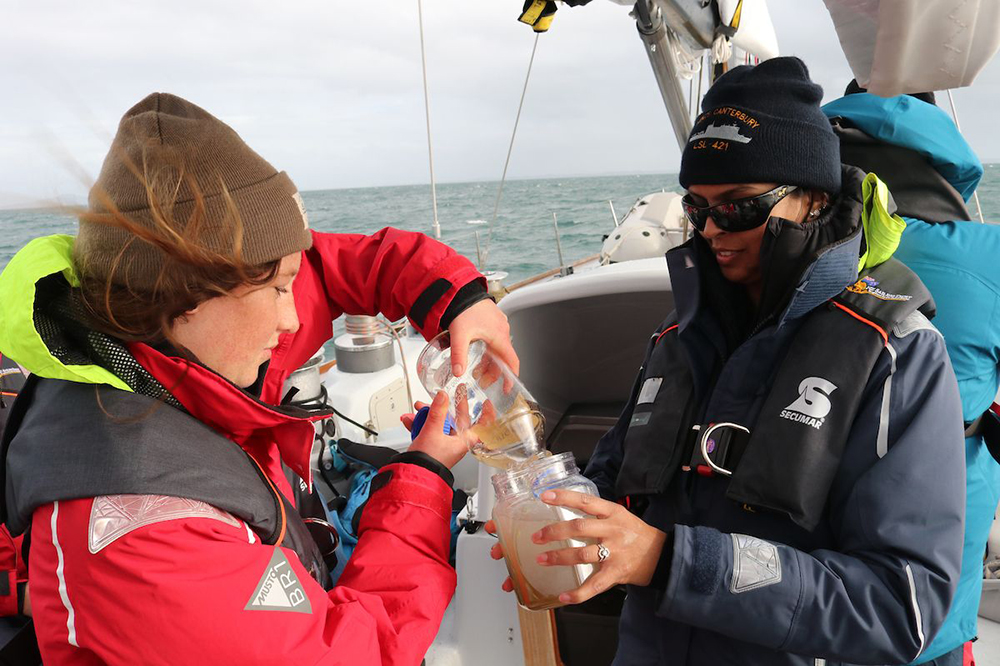 The students returned from their six-day adventure with new friends, incredible stories, and networks and leadership capabilities to lead a sustainable future within their communities and sailing clubs. Serena Woodall, one of the participants, was newly-inspired to rid the marine environment of harmful plastics. Serena’s action plan to address environmental concerns in New Zealand aims to install a Seabin at Westhaven Marina, where her yacht club – the Royal New Zealand Yacht Squadron – is based. The Seabin will act as a rubbish skimmer, extracting trash, oil, detergent and other pollutants from the water. Raising funds through corporate sponsorship, her goal is to implement this project in July 2020.

Other students returned home to develop action plans with similar goals, including educating the public about plastic pollution, and implementing plans to reduce single-use plastic and lead their sailing clubs and local sporting events into a more sustainable future. To learn more about BLAKE Inspire for Sailors, visit BLAKENZ.org. 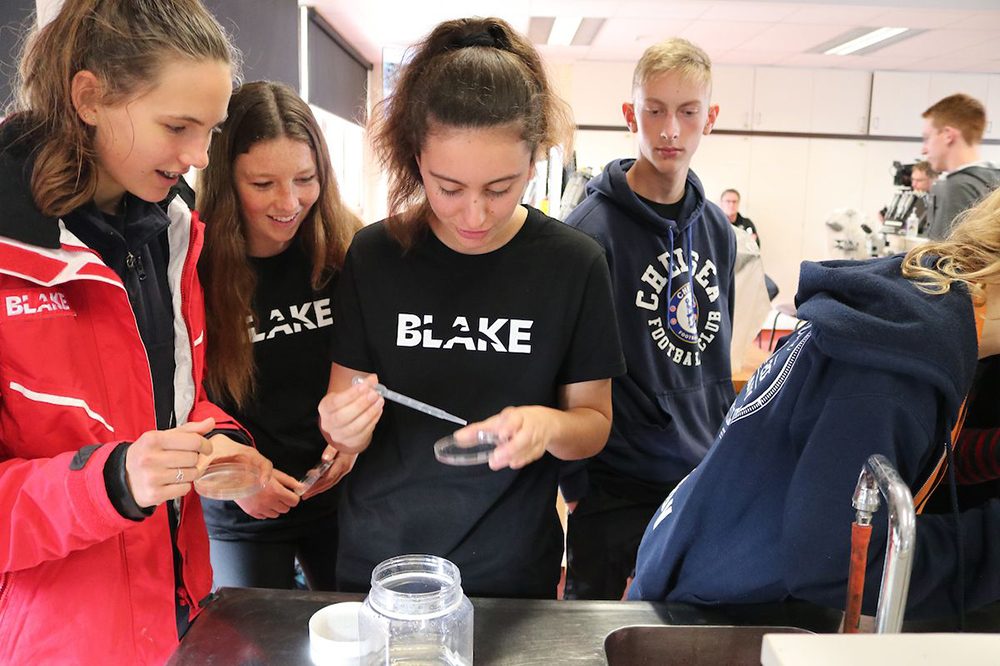 Video below: Students attend BLAKE Inspire for Sailors program to learn about important environmental issues facing New Zealand and how they can make a difference.

Next month Charlie Enright, skipper of 11th Hour Racing Team will be speaking at Sport Positive Summit in London!
This not to be missed event brings together global sports & environmentalists to advance sustainable sporting operations.
Get your ticket: www.sportpositivesummit.com/ … See MoreSee Less 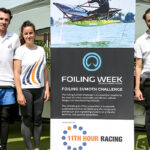 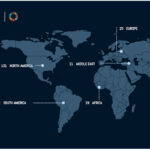