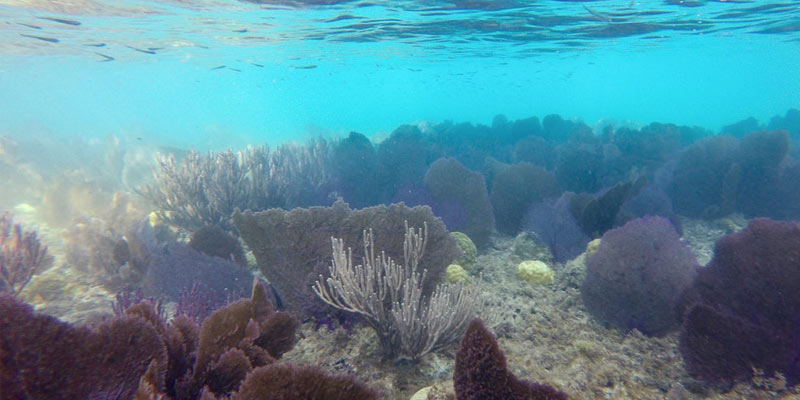 The International SeaKeepers Society honored Wendy Schmidt, 11th Hour Racing Co-Founder and President of The Schmidt Family Foundation, as the 2017 SeaKeeper of the Year for her outstanding leadership and support of the environment and ocean health. Throughout its existence, SeaKeepers has made it a practice to honor and promote key decision makers and influencers who have made extraordinary commitments to preserving our planet’s oceans. The video below highlights Wendy Schmidt’s approach to addressing ocean issues and helping to ‘restore a living system’.

Past SeaKeeper of the Year Award winners include:

Also recognised were Philippe Max Rouja, Judy Clee, Chris Flook and John Paul Skinner as SeaKeepers of Bermuda. This effort identifies individuals who demonstrate a commitment to ocean research and conservation in their local communities.