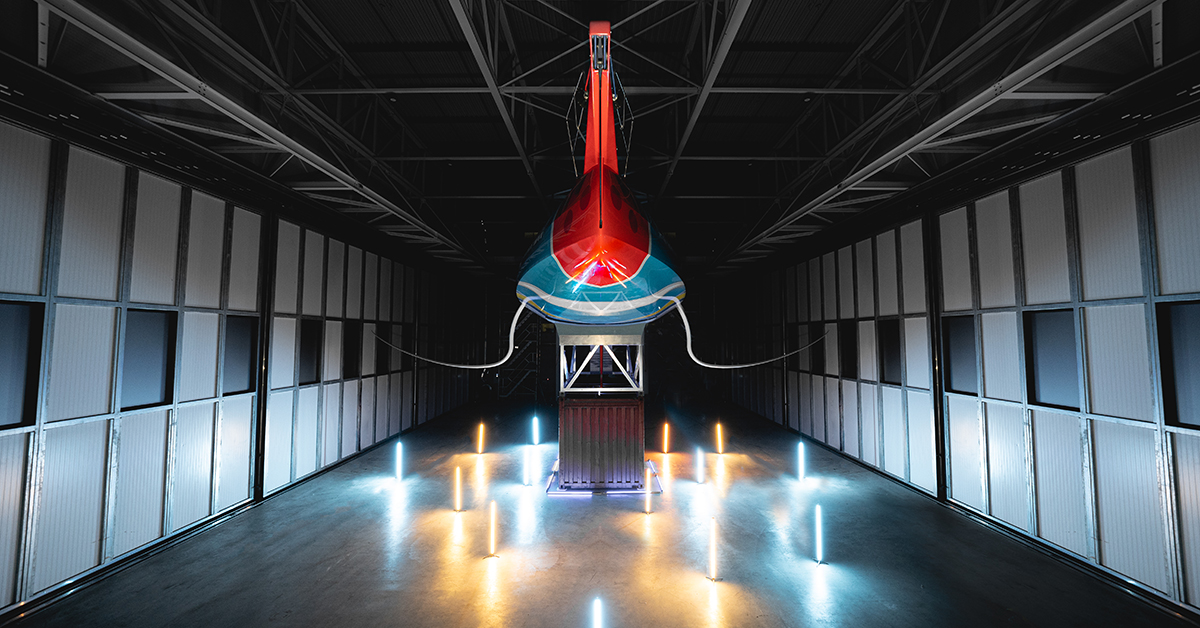 Two transatlantic crossings, extended time in the USA, and plenty of training in preparation for The Ocean Race 2022-23 – the upcoming 12 months will be busy at 11th Hour Racing Team!

After a packed double-handed race schedule with two boats in 2021, it’s time to switch gears and focus on our main goal: The Ocean Race 2022-23. With the recently announced race schedule and the start date of January 15 confirmed, we have a little under 12 months to go until Mālama is set to cross the start line in Alicante, Spain.

Plenty of training is on the menu for 2022, mostly run out of our French base in Port-la-Forêt, Brittany, France.

“2022 is our year for testing reliability and pushing performance,” commented Mark Towill, 11th Hour Racing Team CEO. “We have the newest boat in the IMOCA fleet, and the first that is specifically designed for crewed racing. The Ocean Race will be an unforgiving 31,700 nautical mile [36,500 miles or 58,700 kilometers] marathon around the planet. We need to ensure that no stone is unturned in our quest for success.”

In 2022, the team will shift to fully-crewed racing after a year of short-handed sailing, with just two sailors on board. A core crew of sailors will be supported by a rotating squad of international talent to make up the composition of five onboard.

Towill commented, “The length and intensity of The Ocean Race – from a 12,000 nautical mile Southern Ocean leg, to the shorter two-week sprints across the Atlantic, will require this set up: attrition will be a reality.”

The Team’s 2021 racing schedule culminated in a two-boat IMOCA entry in the biennial Transat Jacques Vabre, a first for the double-handed race across the Atlantic from Le Havre, France to the Caribbean island of Martinique. With just three weeks of on-water training before the start, being able to finish became the focus for Charlie Enright and Pascal Bidégorry onboard Mālama, as the boat suffered keel fin damage on day eight of the 21-day race while racing in fifth place.

“Mālama’s performance before the incident in the Transat Jacques Vabre was really very promising – the hull shape and the aerodynamics were beyond our expectations. So our focus for 2022 is going to be on improving the strong building blocks that we have in place. Mālama is currently in the refit shed in France and we’ll have our first training session in April – four weeks of daily training, with a number of overnight sessions to put the team, and the boat, through its paces,” commented skipper Charlie Enright.

Exciting news to start the year for our fan base in the United States: After kicking off the season in spring in France, the Team will head across the Atlantic for two months of training in our hometown of Newport, Rhode Island, also home our sponsor 11th Hour Racing.

“Bringing the new boat home to Newport will be an incredibly important period, not only for me personally as a Rhode Islander but also for the wider team,” explained Enright. “We purposely chose to build the boat in the heart of the offshore sailing world in Brittany, France, so we could learn from the most experienced designers, boat builders, teams, and partners. Due to the pandemic, our full team – across shore team, communications, sponsorship, and logistics – hasn’t had much of an opportunity to all come together for an extended period of time. To have the chance to do this, embedded in our hometown, alongside so many people who have supported us since the start of the campaign, is a time that we are all greatly looking forward to.”

Stay tuned for more exciting news to be shared over the upcoming weeks, including new grantees, updates on our #NextGen project, and, of course, our sailors.