One week on from the announcement of the America’s Cup Sustainability Charter, our spotlight on how the teams are putting the Charter into practice falls on the UK’s Land Rover BAR, led by Skipper Sir Ben Ainslie who has long been a passionate supporter of environmental responsibility. 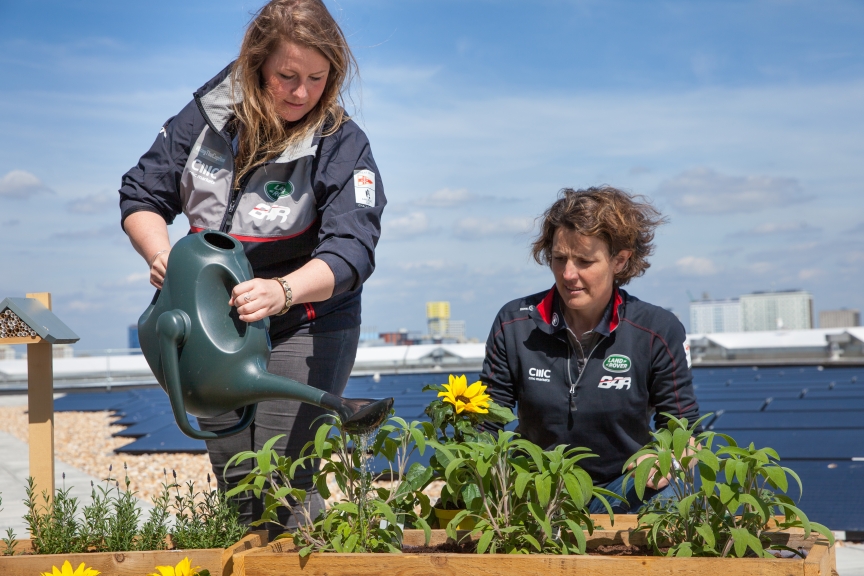 Land Rover BAR, supported by Exclusive Sustainability Partner 11th Hour Racing, have been leading proponents of sustainable sport since launching in 2014, with a stated mission to become the world’s most sustainable professional sports team.

The team has already achieved a number of notable successes, including being the only sports team in the UK to be awarded the Olympic-inspired international standard, ISO 20121, which provides a framework for the delivery of sustainable operations throughout the team’s activities.

Under Sir Ben’s guidance, and through close collaboration with 11th Hour Racing, the team has been putting the ten points of the America’s Cup Sustainability Charter into action and have already achieved a number of significant milestones, including: 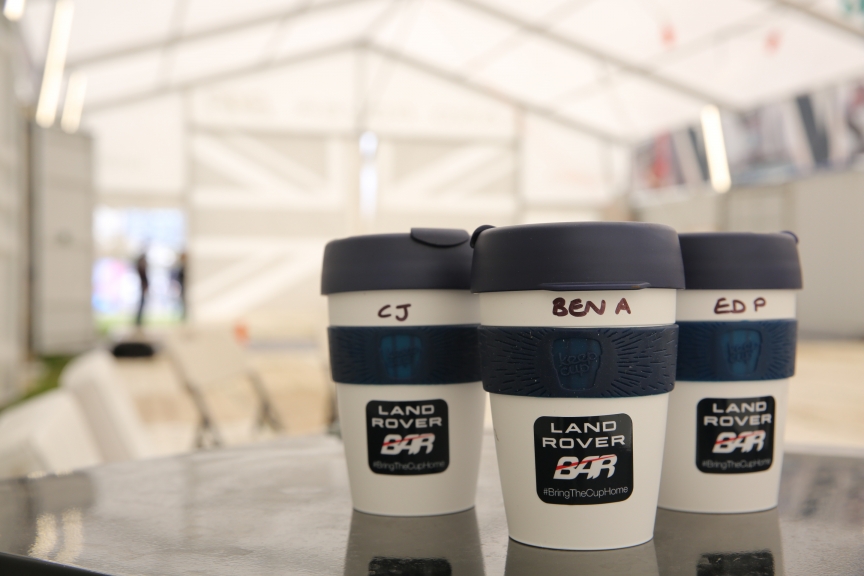