After an emphatic victory that will see the America’s Cup return to New Zealand for the first time since 2003, Land Rover BAR have sent their congratulations to Emirates Team New Zealand and the Royal New Zealand Yacht Squadron on winning the 35th America’s Cup against Oracle Team USA.

Ben Ainslie, Skipper and Team Principal commented, “Congratulations to Emirates Team New Zealand for such a dominant performance during the 35th America’s Cup. The whole team have put together an excellent campaign and are worthy winners.

“The team at Land Rover BAR will now await the announcement of Emirates Team New Zealand’s plans for the 36th America’s Cup in the near future.

“We hope the new Protocol and the exciting racing in Bermuda will persuade all existing teams to again do battle for sport’s oldest international trophy, along with encouraging new and old faces to return to the America’s Cup.” 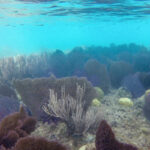 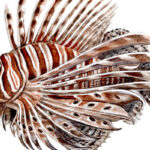