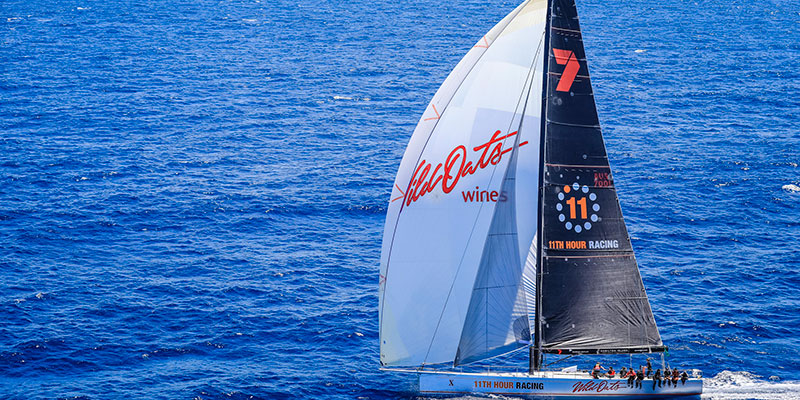 The Ocean Respect Racing campaign was a historic initiative, representing the first professional all-female crew to race in the Rolex Sydney Hobart Yacht Race. It was also the first of its kind in Australia, bringing together political, philanthropic and business leaders from around the world to promote and build greater awareness about the importance of ocean health and sustainability.

In her letter at the beginning of the report, team founder and skipper, Stacey Jackson, noted, “Restoring ocean health and building equality in offshore sailing have been passions of mine for a long time. These were both points of focus for the 2017-18 Volvo Ocean Race, in which I competed with Vestas 11th Hour Racing, but I knew there was much more work to be done.

Positive progress in these key areas is the reason I founded Ocean Respect Racing and this report is a testament to the team’s achievements towards this goal. In the six months from conception to competition, Ocean Respect Racing has made a big impact. Our message of healthier oceans and sustainability has reached millions of people. The team led by example, and Refused, Reduced, Reused and Recycled, to run the team operations as sustainably as possible. We tracked our transport, accommodation, freight and fuel use and have calculated – and compensated for – our carbon footprint.”

The team achieved many commendable accomplishments in a short time, launching on November 22nd, and completing the Race just before New Year’s Eve. Below are a few of these incredible accomplishments, and you can find many more in the team’s full sustainability report.