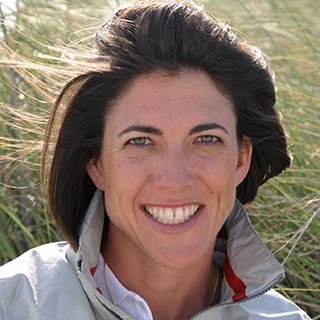 Elizabeth grew up sailing in Corpus Christi, Texas, the oldest of three girls — she sought adventure in heavy winds and big waves on her Sunfish. She started her professional sailing career at a young age, as the only female ever to win the US Sailing Youth Singlehanded Championship. Elizabeth graduated from high school early to campaign in the Europe Dinghy. Despite losing the trials, she was proud to be a training partner for Julia Trotman, who would go on to medal in the Barcelona Olympic Games.

After training, Elizabeth went to Yale University, where she competed on the sailing team and graduated with a Political Science degree. After college, she worked at a strategy consulting firm in Portugal, but she was lured back to sailing to campaign for the 2000 Olympic Games in 470, the 2004 Games in the Yngling, and the 2012 Games in Women’s Match Racing. She is now an active high-performance sailing coach and runs a travel agency called Zig Travel.

In her spare time, Elizabeth enjoys giving back to the sport of sailing and promoting ocean conservation. Elizabeth was the Green Team Co-chair for the 2018 Youth Sailing World Championships, which won the World Sailing 11th Hour Racing Sustainability Award. She is currently on the Nominating Committee for US Sailing.

Since seeing firsthand at the washed-up plastic on Eleuthera, Bahamas beaches, I have tried to better educate myself about the health of our oceans and how I can personally make a difference. I have made many changes to my own behaviors, specifically trying to eliminate single-use plastics, using biodegradable alternatives, conserving water, composting, and reusing items.

In 2018, I was honored to be the Green Team co-chair at the 2018 Youth Sailing World Championships in my hometown of Corpus Christi. During the lead-up to that event, I learned an immense amount about the international sustainability movement. By following sustainable practices at the Youth Sailing World Championships, we were able to pass on the information and best practices to the next generation of leaders in the sport of sailing, something I am very proud of.

Most recently, my focus has been learning more about the nurdles washing up on the Gulf of Mexico beaches (nurdles are the tiny pellets of plastic that serve as a raw material in the manufacture of plastic products) and working to make sure the nurdle manufacturers are held accountable. My other current interest is learning more about what is below the surface of our oceans. Recently I have spent a ton of time in California and have become super interested in the kelp forests.

When you spend as much time as I do on the water, it is impossible not to be passionate about the quality of the oceans, lakes, and rivers. 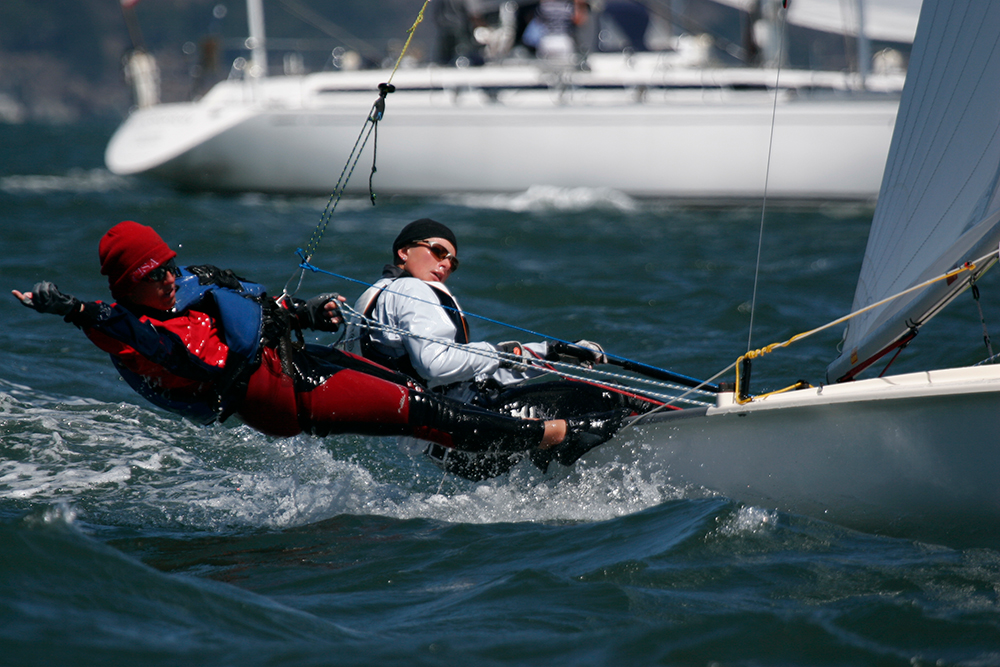