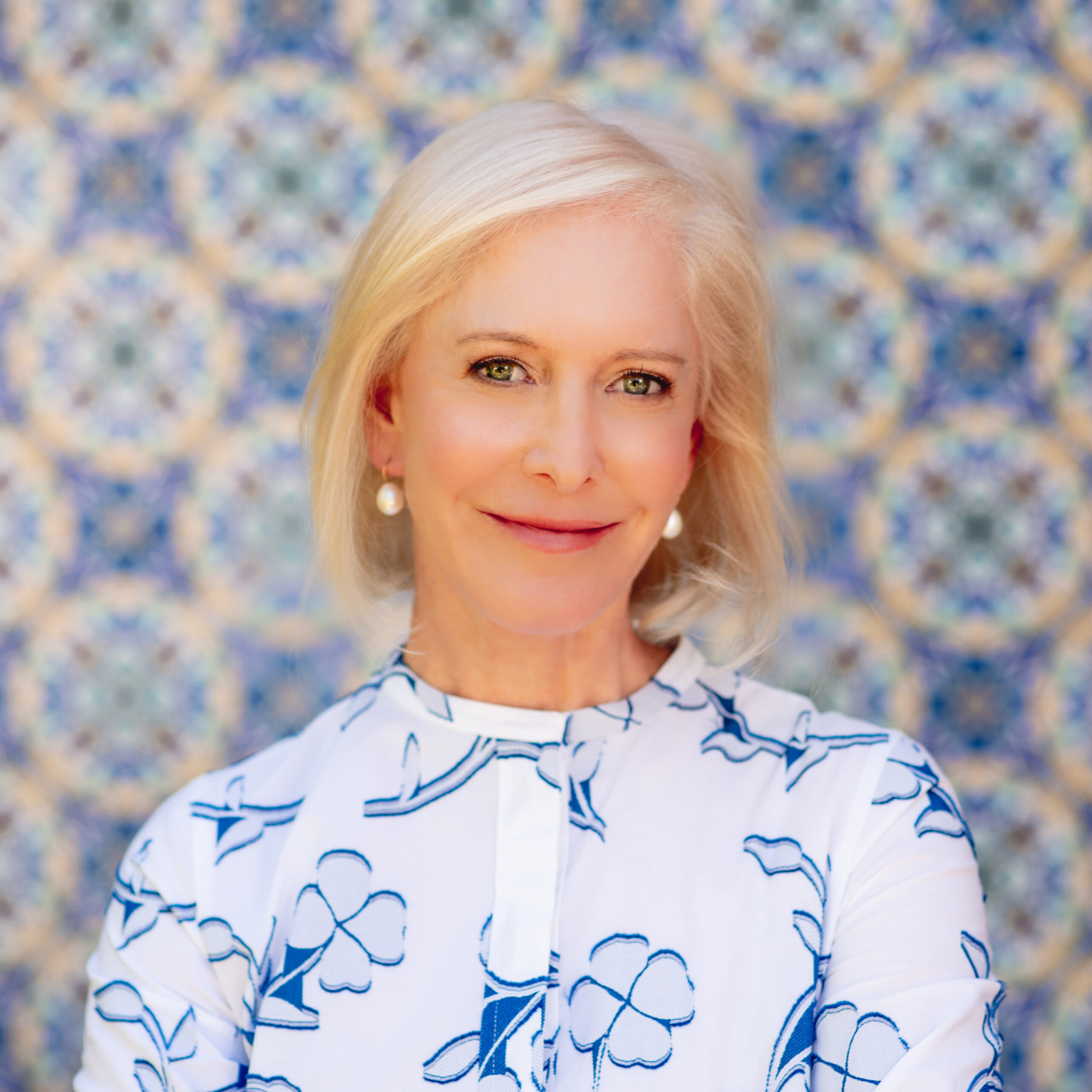 Wendy Schmidt is a philanthropist and investor who has spent the past 16 years creating innovative non-profit organizations to work with communities around the world for clean, renewable energy, healthy food systems, healthy oceans and the protection of human rights. The critical interconnections between human activity, the land we live on and the ocean we depend upon are the central drivers of Wendy’s philanthropic work.

Wendy is president of the Schmidt Family Foundation, which she founded with her husband Eric in 2006. She leads the foundation’s grant-making and investment programs—the 11th Hour Project, which works to create a just world where all people have access to renewable energy, clean air and water and healthy food, and Schmidt Marine Technology Partners, which supports scientists, engineers and entrepreneurs in developing technologies that restore ocean health.

Wendy and Eric also founded Schmidt Ocean Institute in 2009 to advance oceanographic research by offering scientists access to the world’s first year-round philanthropic research vessel in exchange for making their findings publicly available. After operating the ship Falkor for a decade, hosting more than 1,000 scientists, discovering scores of new marine species and underwater formations and mapping more than half a million square miles of the seafloor, Wendy and Eric acquired a larger research vessel, Falkor (too), in late 2021. The new ship is currently being refitted and is expected to be ready for science expeditions in late 2022.

Early in her philanthropy, Wendy partnered with The XPrize Foundation to sponsor two multimillion-dollar competitions to improve cleanup of surface oil spills and to create a new generation of accurate and affordable ocean acidification sensors.

A competitive sailor, Wendy has extended her oceans-focused work to the sporting world through 11th Hour Racing, an organization she co-founded in 2010 to work with the sailing community and maritime industry to advance solutions and sustainability practices that protect and restore ocean health. Wendy also founded ReMain Nantucket to strengthen the economic, social and environmental vitality of downtown Nantucket and to encourage innovation and resilience across the island.

In 2017, Wendy and Eric founded Schmidt Futures, a philanthropic initiative that bets early on exceptional people making the world better and brings them together in interdisciplinary networks to solve problems in science and society. They established the Eric and Wendy Schmidt Center at The Broad Institute in 2021 to bridge the gap between data and life sciences.

In the fall of 2019, Wendy and Eric announced a $1 billion philanthropic commitment for their organizations and initiatives to identify and support talent across disciplines and around the world to serve others and work to solve humanity’s most pressing problems.

A journalist early in her career, Wendy developed a deep appreciation for clear, concise communication that has extended into her philanthropy, as she works to strengthen community-based, environmental, science and investigative journalism. She has provided startup funding for media organization Climate Central, and her grantmaking has supported fellowships at UC Berkeley Graduate School of Journalism and the Missouri School of Journalism. Recognizing the power of effective storytelling, Wendy has supported a number of documentaries and served as executive producer of the award-winning films Gather and The Human Element.