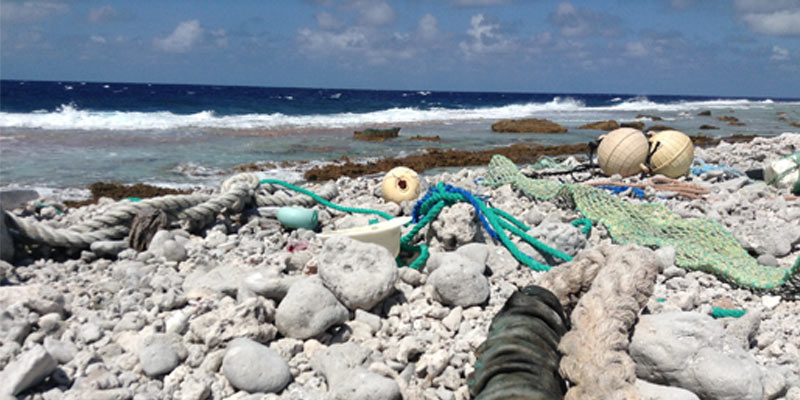 The Other Side of Paradise…

Blue Robinson, writer for Seahorse International Sailing Magazine, reports from his wonderful sabbatical on board the yacht Pandora as he travels through the South Pacific, observing and recording the impacts of pollution and plastics along the route. “As a surfer I am constantly finding and removing fishing line from the beach and rocks, so I would be happy to document what I found surrounding Pacific communities, to encourage the push towards a degradable line that has less impacts on fish and particularly bird life.” Read on!

If you asked me to pick one place in the world to visit, it wouldn’t be New York or Florence, Santorini or the Sydney Opera house, it would be the Tuamotu Islands in the centre of the Pacific Ocean. I first came here twenty seven years ago, and back then we motor sailed through the narrow channel of the lagoon on Apataki, dropped anchor, then turned off the engine, to be overwhelmed by the beauty and the silence of this pristine coral atoll. Yesterday, after a four day passage from the Marquesas, we sailed into Kauehi – an atoll so large you can see the curvature of the earth when inside the lagoon. We are the only yacht here, anchored in white sand close the shore and the silence and beauty again is breathtaking. Kauehi is the sort of place where the sparkling and exploding bioluminescence in the lagoon is more impressive than the stunningly clear tropical night sky above.

Snorkelling to the shore we were surrounded by fish, intrigued on these large cumbersome swimmers, then after exchanging flippers for reef shoes, I walked the five hundred metres or so through the swaying palms to the windward side of the atoll – and was stunned.

Walking over the natural barrier of old coral bleached by the sun, I saw bright colours – vivid blues, greens and reds in unnatural sharpness, all man made. From the palm trees down to the ocean itself was plastic; bottles and every sort of garbage imaginable. I walked for a kilometre or so and saw the back of a television set, hundreds of plastic drinks bottles, dozens of industrial fishing crates, shoes, fourteen large fishing buoys, and rope – hundreds and hundreds of metres of synthetic rope. From line as thick as my finger to rope the size of my arm, it stretched as far as i could see, snagged on coral heads in the surf and laying in great coils on the shore, bleaching and deteriorating in the sun. 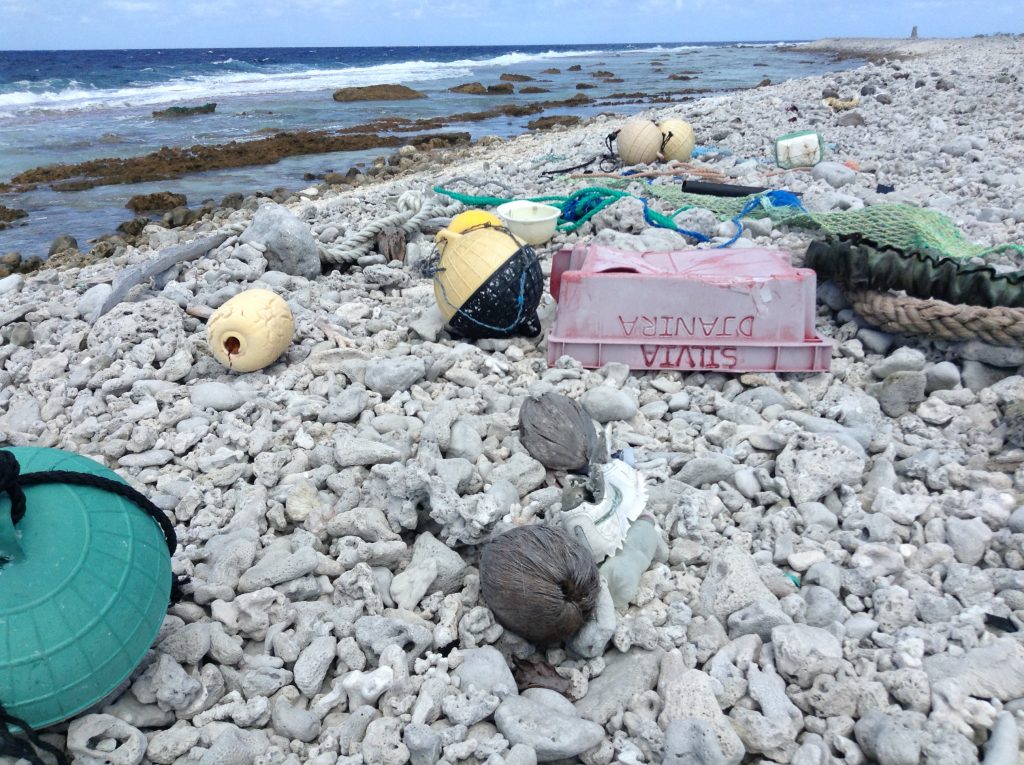 I saw fishing nets, the tight green nylon mesh vivid in the tropical light – but only small clumps of it, then looking back out to sea, I understood why. Against the deep blue of the ocean and breaking onshore surf, I saw large blankets of green and black netting caught over the exposed reef. I stood and looked around me, trying to find a patch without plastic – and failed. Easily spotted was the newer arrivals or rope, fishing crates, plastic bottles, toothbrushes, fishing buoys and shoes, but looking closer in between old grey coral lumps, I could see shards of older plastics, bleached and brittle, crumbling to the touch and breaking down to be washed back into the ocean. And this was on Kauehi – one of the atolls right in the centre of the Tuamotus. What would the windward islands be like, with their shores exposed to the open Pacific?

As I walked back to the dinghy, shocked by what I had seen – I couldn’t think of a greater contrast. A remote and pristine part of our planet, renowned for its breathtaking beauty, a tropical paradise full of fish and turtles, manta rays and tuna, smeared with pollution and an indication of just how much plastic is in the ocean. And then I remembered that the Tuamotus were used as a nuclear testing facility by the French, detonating over a hundred and eighty explosions on Murraroa atoll in the thirty years from 1966 through to 1996, until their pristine natural beauty became a focus for the international cry to halt such a destructive practice. Looking these atolls strewn with plastics now leaching back into the ocean, perhaps the Tuamotus will again provide the tipping point for change. 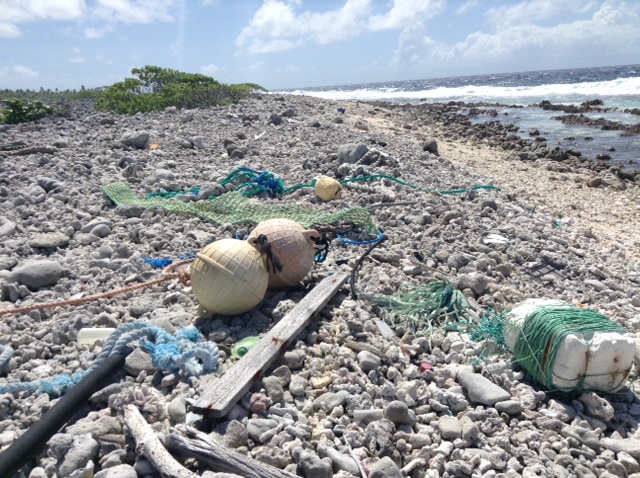