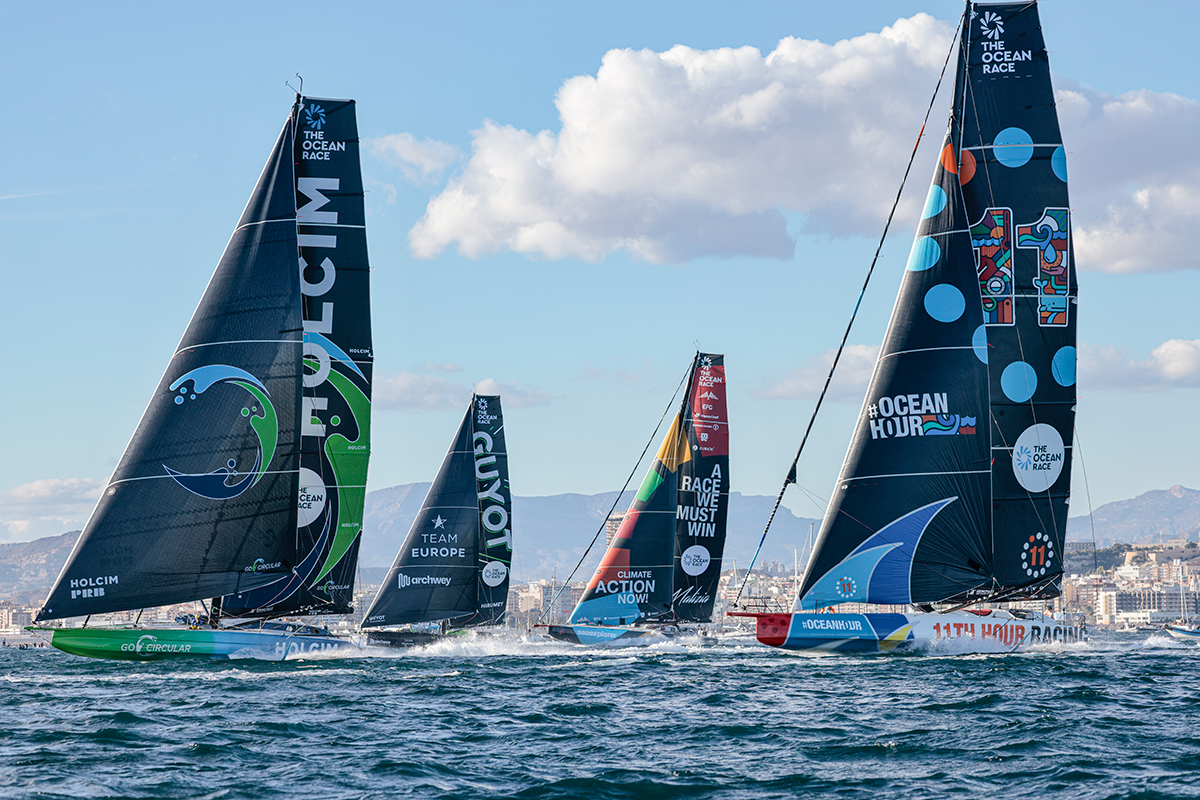 Leading voices at The Ocean Race Summit Mindelo, Cabo Verde, yesterday called for urgent ocean action in an event that brought together nations unified by their connection to the ocean.

“We are in the midst of a severe crisis caused by climate change, accelerated loss of biodiversity, and ocean pollution which severely affects all countries, and island nations in a particularly serious way,” Cabo Verde’s Prime Minister, Ulisses Correia e Silva, said to over 300 government, civil society and private sector representatives gathered at the event held at the Ocean Science Centre Mindelo (OSCM). “The climate and environmental crisis are global. Solving them is the responsibility of every country in the world, and a greater responsibility for the countries with the largest share in producing the harmful effects of climate change and pollution.”

“We share a strong commitment to the cause of conservation and sustainable use of the seas and oceans,” the Prime Minister said, highlighting the joint work the Race and the country are conducting to develop principles of ocean rights and boosting support for the adoption of a Universal Declaration of Ocean Rights by 2030. “Together we can be stronger.”

The Ocean Race and partners – including the Government of Cabo Verde and US-based Earth Law Center – are working to give the ocean a voice and gathering global support for the adoption of a Universal Declaration of Ocean Rights by 2030.

“Cabo Verde has always been marked by climatic aridity and water scarcity. Resilience is the word that best defines us. It is our ability to adapt and transform the challenging environmental, economic, and social reality with faith, work, and ambition for development,” he said. “In Cabo Verde, the sea used to be a symbol of emigration and longing. Today, it represents tourism, desalinated water, blue economy, underwater fibre optic cable links, clean energy, biotechnology, aquaculture, the canning industry for export, a skills centre, and nautical events such as The Ocean Race,” he added. “The sun and the wind, which a few decades ago were symbols of droughts, today are resources for the production of renewable energy and the reduction of our dependence on fossil fuels.”

Addressing the event, Prime Minister of Portugal, António Costa, said: “The ocean is not a cost centre, it is a wealth generator. The ocean is our past, our present and our future. This applies not only to Portugal, but also to Cabo Verde and all of the Community of Portuguese Language Countries (CPLP), which is exclusively made up of coastal countries, spread over four continents,” he added.

Prime Minister Costa welcomed The Ocean Race, which he defined as an “ideal event” to raise awareness on the need for ocean action among governments, companies, civil society and other stakeholders, as well as to “openly share ideas and solutions.”

In previous editions The Ocean Race fleet has often passed close by – or even through the middle – of the African island nation. In the 2022-23 edition, however, for the first time ever the fleet stopped in Cabo Verde at the end of the 1,900 nautical mile opening leg from Alicante, Spain. This makes the Cabo Verde Republic the first ever West African nation in the race’s history to host a stopover.

In a video message, Wendy Schmidt, philanthropist, President of The Schmidt Family Foundation and co-founder of 11th Hour Racing – the Founding Partner of The Ocean Race’s award-winning Racing with Purpose sustainability programme and a Premier Partner of the Race, said: “The ocean is the largest living system we know on Earth and its mysteries, capacities and limitations are quickly becoming front and centre for the human community, as we’ve heard at today’s summit. There’s no time for turning our backs on the challenges human industrial activity has presented to a once healthy ocean.”