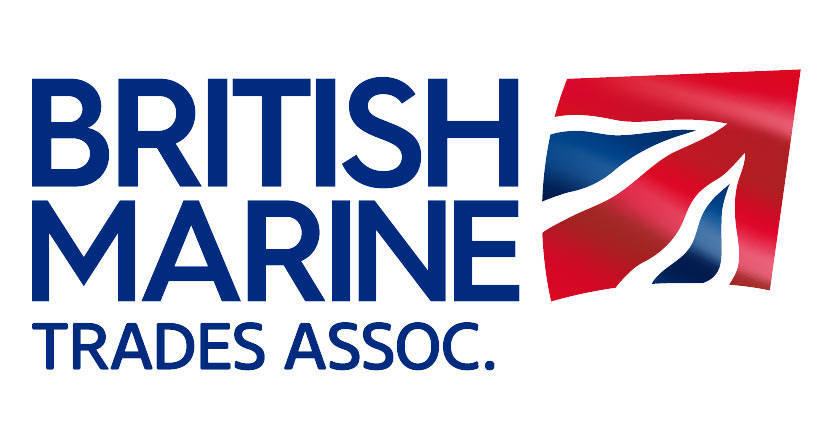 The British Marine Trades Association presented their annual awards, showcasing the best of the UK marine industry, at a sell-out gala dinner on Tuesday 10 January 2017. The prestigious Lifetime Achievement award was given to Gary Sutcliffe of Lee Sanitation, the leading supplier of marine sanitation equipment and marina pump out systems. Gary, who played an active part in British Marine, retired in 2016 having been Operations Director at Lee Sanitation for over 17 years.

Leading distributor of marine and industrial equipment, Aquafax, won the Business of the Year Award, with its support of British Marine Boat Shows and the industry as a whole, being particularly noted.

Peter Gordon from Rockley picked up the 2017 Marine Personality Award. The award is voted for by members and Peter has been repeatedly nominated.  Owner and Financial Director, Peter has been with Rockley since he was 13. As well as being an RYA Coach Assessor and RYA Powerboat Instructor, he races a Laser and claims to be ‘quite noisy around the course’; Peter is a worthy winner of British Marine Trades Association Personality of the Year.

The second British Marine David Coleman Excellence in Exporting Award, which was established in memory of David Coleman, who transformed Barton Marine into a global brand, was awarded to Fendequip. Fendequip is the world’s number one manufacturer of fender covers,  inflatable yacht fenders and other mooring related products. It prides itself that its products, which are distributed to 15 countries worldwide, are 100% British made.

British Marine Trades Association Chairman, Paul Martin, commented: “These awards are one of the few times that our sector of the industry can acknowledge achievements and milestones, and recognise the individuals that have excelled and contributed within the marine industry, for the benefit of all. We are delighted to have so much to celebrate.”

Winner of last year’s Lifetime Achievement Award, Peter Nash, spoke at the dinner to thank the industry for all coming together and congratulated the winners. He was given a standing ovation.

Nominations for next year’s awards will open in autumn 2017, details of the nomination procedure will appear in the British Marine Trade Association newsletter.